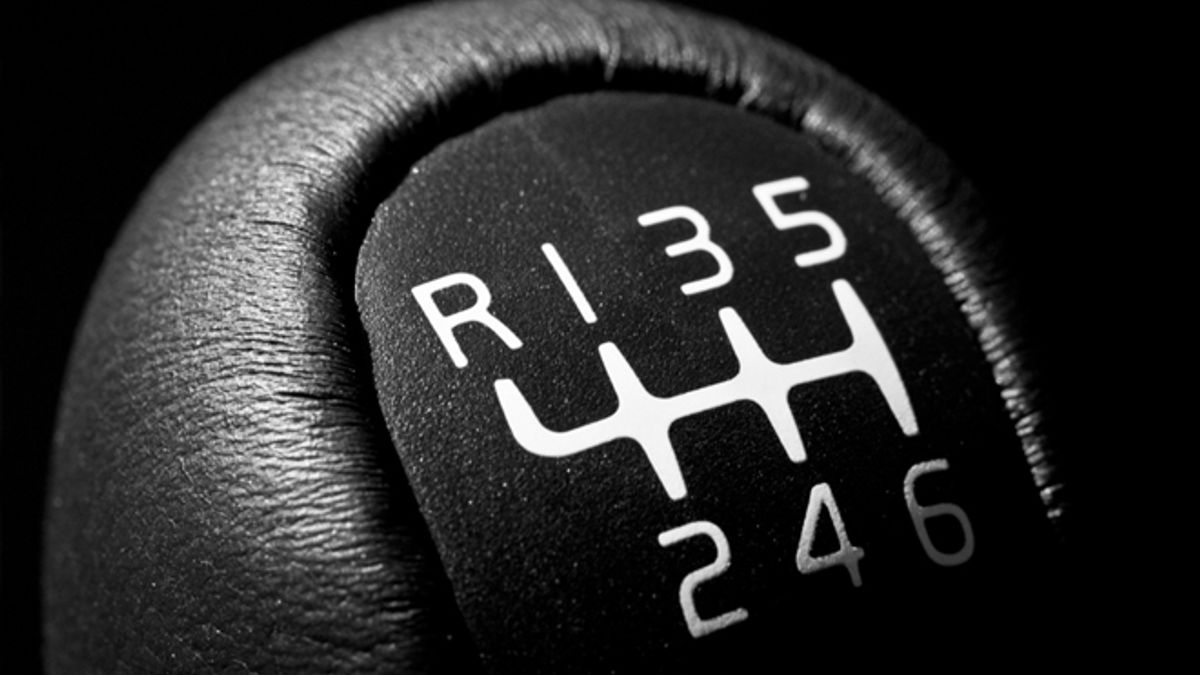 Automatic Transmission has taken India by storm as more people relish the ease of driving that is provided by it. According to industry estimates 17.3% of the vehicles sold in India in 2019 had automatic transmissions, this is a staggering increase when compared to the year 2011 where the market for auto transmissions hovered at just 1.4%. While manual transmission still reigns in India due to its affordability, its use, however, has dwindled in many countries. One of the main reasons why automatic transmission is fast gaining ground in India is the ease of driving it provides, the absence of gears and a clutch not only makes learning driving easier but also quicker. While there is only one type of manual gearbox, there are many kinds of auto transmissions available in the market and each has its advantages. Let’s detail them for you. 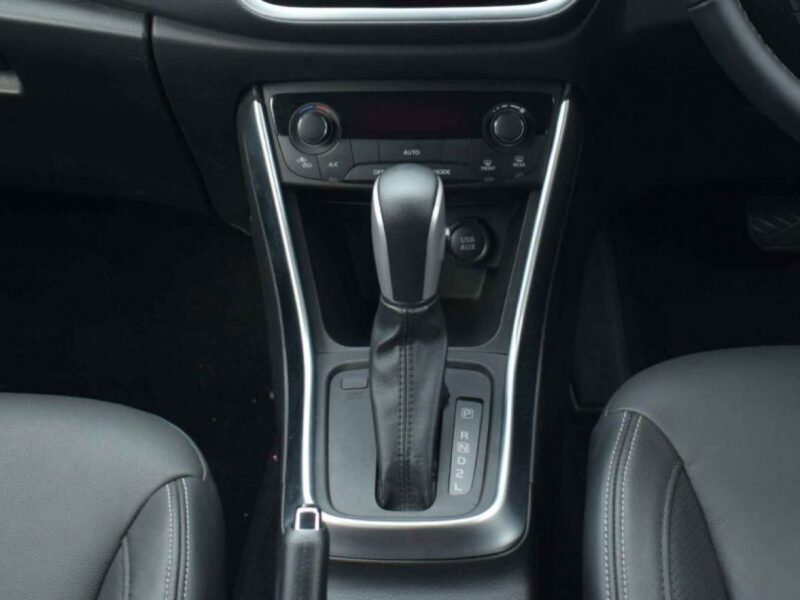 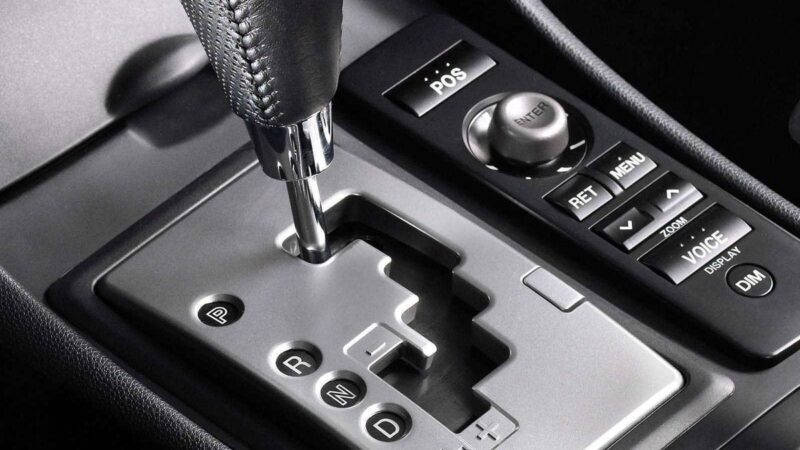 Automated Manual Transmission or AMT is an automatic transmission that uses an actuator and an onboard computer to determine which gear to shift at which engine speed. With AMTs there is a selector stick which you will have to use to select the drive mode. Once engaged, sit back, relax and drive, the AMT will push the clutch and shift gears for you. The AMT is fairly smooth, however, you might feel a slight jerk when the gears change automatically during up and downshifting. The AMT is an affordable transmission system and can be found on cars like Tata Nexon, Maruti Suzuki Wagon R, Hyundai Grand i10 Nios and many others. 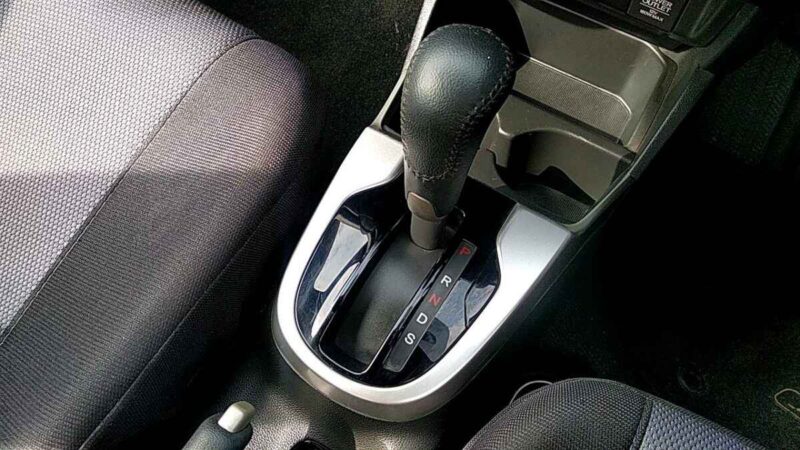 Continuously Variable Transmission or CVT is a newer type of automatic transmission. In this kind of transmission gear ratios change continuously depending on the speed of the car. This is done by two conical pulleys that are connected by a belt that changes diameters by moving together or apart depending on the gear ratio required by speed, weight, incline, and decline. CVT is very efficient as it tries to maintain constant engine revolutions per minute (RPM) while the vehicle moves at varying speeds. 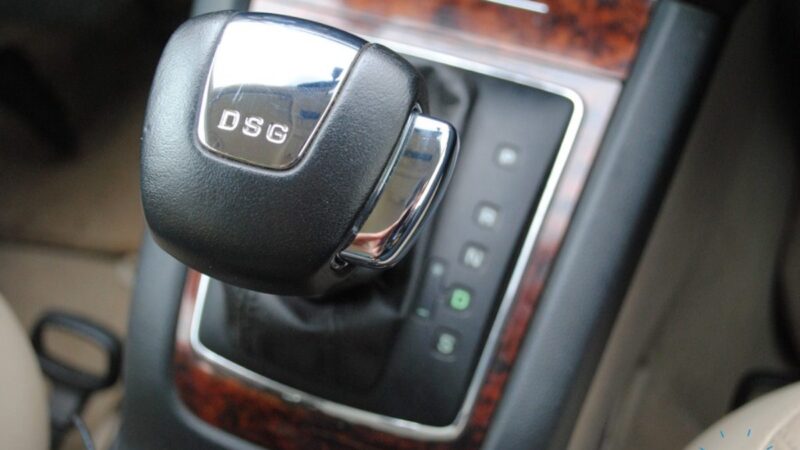 Direct Shift Gearbox or Dual Clutch Transmission uses two clutches to change gears automatically. Gears placed in odd and even groups of 1 3 5 and  2 4 6 are operated by two separate clutches. This gear arrangement prevents power loss from occurring unlike AMT and manual transmission as the gears are already engaged and ready to be deployed as soon as one gear rev is achieved. A DSG/DCT Transmission gives smooth and efficient performance and can be seen on high end cars. 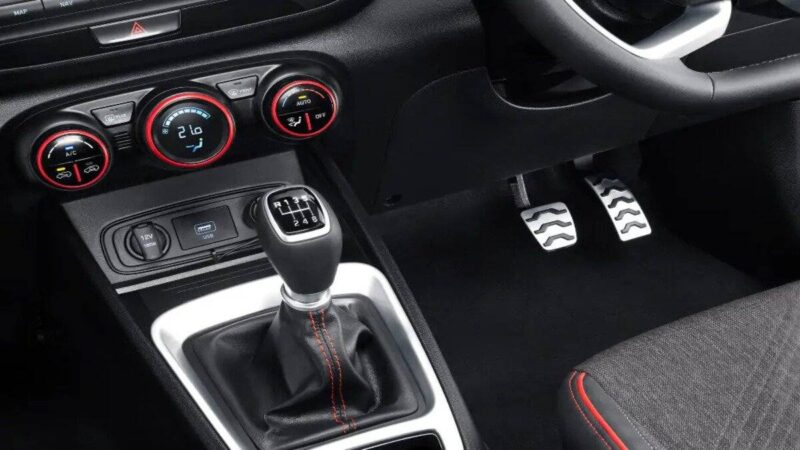 Intelligent Manual Transmission is Hyundai’s latest offering in automatic transmission. iMT unlike other transmissions, does involve manual shifting of gears albeit without a clutch. An actuator engages the clutch upon feedback from sensors when the gear stick is moved. Just like manual transmission, the driver is in control of gear shifts, and fuel economy.

FAQs on Types of Automatic Transmissions

Which automatic transmission is the best?

It all depends on the requirement, if you are gunning for a smooth and pleasant driving experience then CVT is the transmission to pick but if you are looking for performance then DSG is the best. Fuel efficiency on your mind then the torque converter, the AMT and the latest, iMT are good options.

Who can drive an automatic transmission vehicle?

How are gears in an automatic transmission changed?

It is a very complex system involving a computer, an actuator, multiple mechanical parts and sensors. For example an AMT uses onboard computer and engine speed sensors to change gears using an actuator and other mechanical parts.

Should I buy a car with automatic transmission?

All major brands like Maruti Suzuki, Hyundai, Honda etc. offer auto transmission on all their cars. 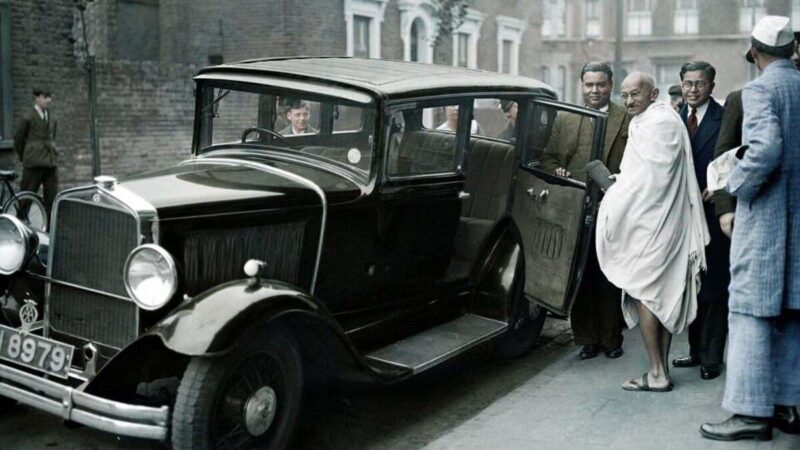 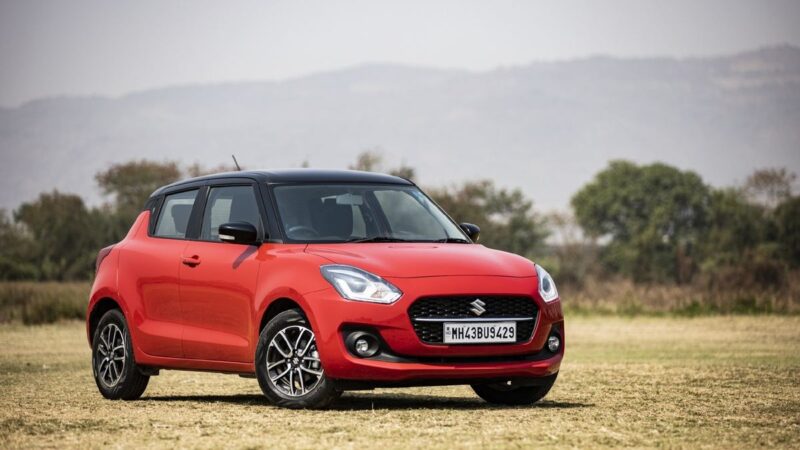 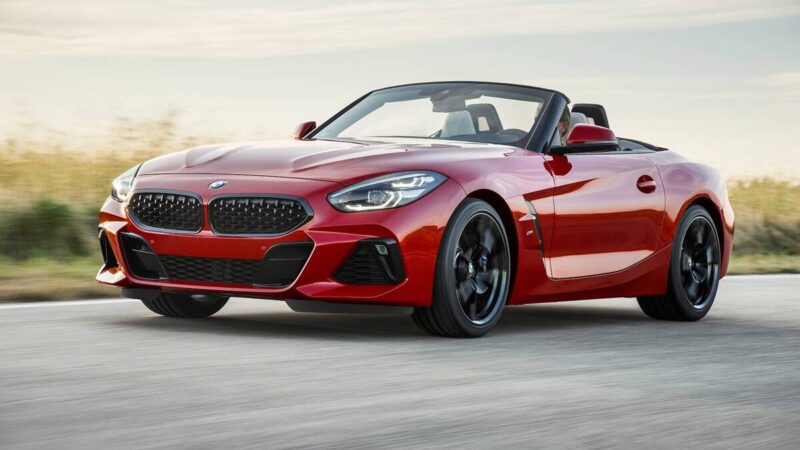 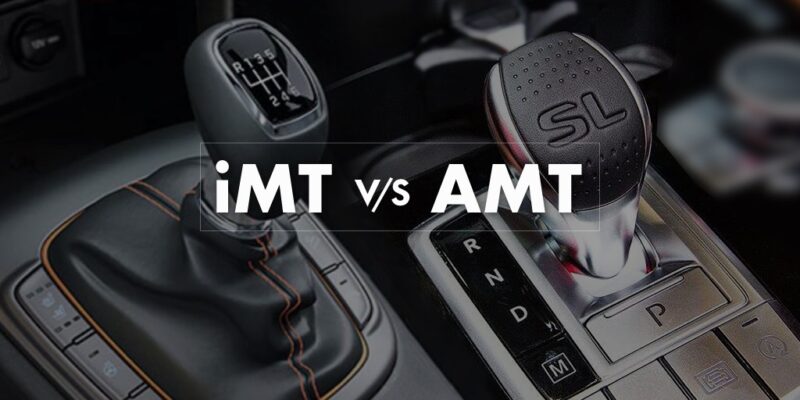 iMT vs AMT: Which is a better transmission? 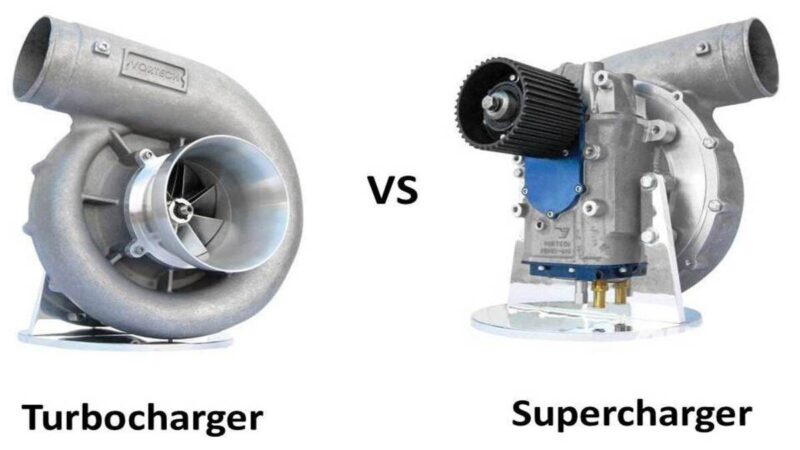