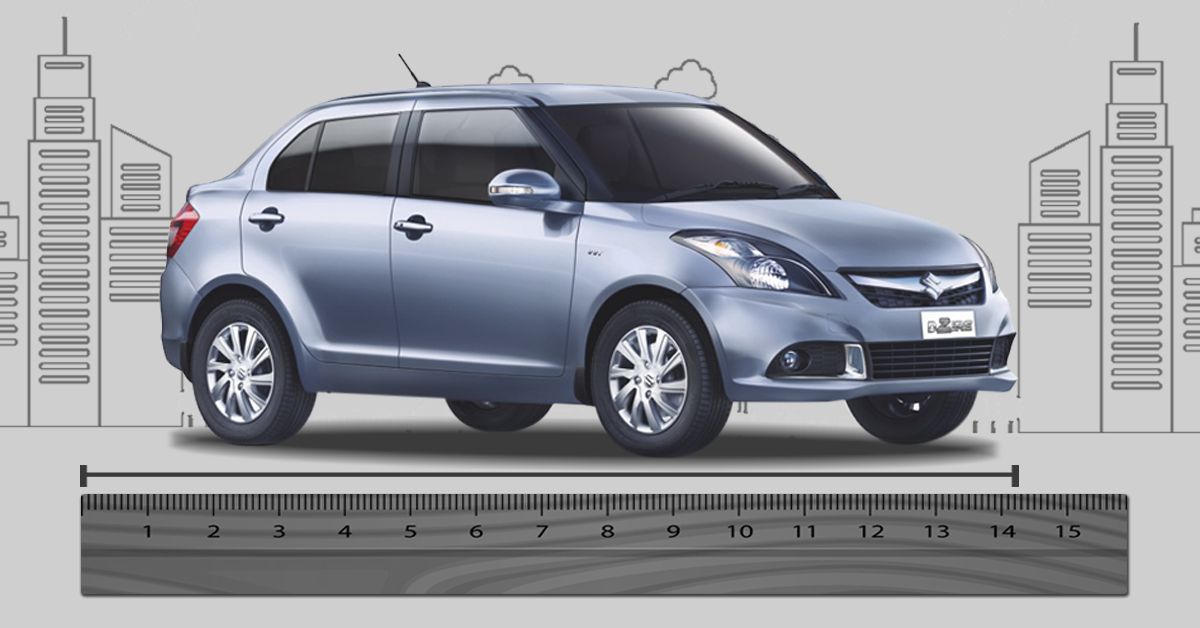 Why Everyone is going below 4-Meters

The Indian automotive industry has been gripped by a very strong trend. A trend that came in the form of a regulation but has since been adopted not only by the manufacturers but by the mass consumers as well. Many of the cars have been getting shorter, all to fit into a defined size of less than 4 meters. The fashion industry had its Size Zero and India’s automotive industry has the Sub 4-Meter Regulation.

The regulation was formulated by the Indian Government in an effort to ease road congestion on Indian roads. The idea stemmed from the rapidly growing car population in India and a need to plan for the future. This led to the Government offering a reduced Excise Duty on cars that measure less than 4 meters and are powered by a Petrol engine with less than 1200cc engine displacement or a Diesel engine with less than 1500cc engine displacement. These were the restrictions and any car made within this frame would receive a benefit in Excise rates that no manufacturer could ignore.

Fit the car into the very specific specifications and the manufacturer would only pay an Excise Duty of 8% on the car. To put things into perspective, a car with the same engine specifications but with a length of more than 4 meters invites an Excise Duty of 20% while longer cars with bigger engines and big size SUVs is charged 24%. That is a massive jump and easily explains why the Honda Amaze starts at 5 lakhs while the Honda City, which uses the same engine but is longer than the Amaze by about 450mm, starts at 8 lakhs.

While the plan was meant to promote the manufacture and use of hatchbacks, that by default measure less than 4 meters, most manufacturers have adapted to the regulations in an interesting manner. Tata was the first to adapt a sedan into the sub 4-meter format with the Tata Indigo CS, which interestingly, outsold the standard Indigo. The floodgates had been opened.

Most manufacturers simply used the chassis platforms of their existing hatchbacks to extend their product portfolios. The Honda Brio became the Amaze while the Hyundai Grand i10 grew into the Xcent and the Mahindra Xylo got axed to turn into the Quanto.

Are we Stuck with the Bump?

While most are simply adding a boot or shortening their existing products, there is a ray of hope, an unexpected miracle of the regulations. The Compact SUV space has lit up with a flurry of activity all led by the Ford Ecosport. Instead of getting just a hatchback or a sedan, what you get is a rugged SUV that may look small from the outside but offers plenty of space inside. The same holds true for the Mahindra TUV300. Both these SUVs come in under the 4-meter which allows them to position themselves lower than their direct competitors, the Renault Duster and the Hyundai Creta. The wonders a few hundred millimetres can perform.

Just about every road in India is getting clogged with traffic. With this reality in mind, most consumers are opting for smaller cars. Every manufacturer has noticed this trend and is now developing their future products in line with the regulations which means cars built to the specifications rather than being fitted into them. 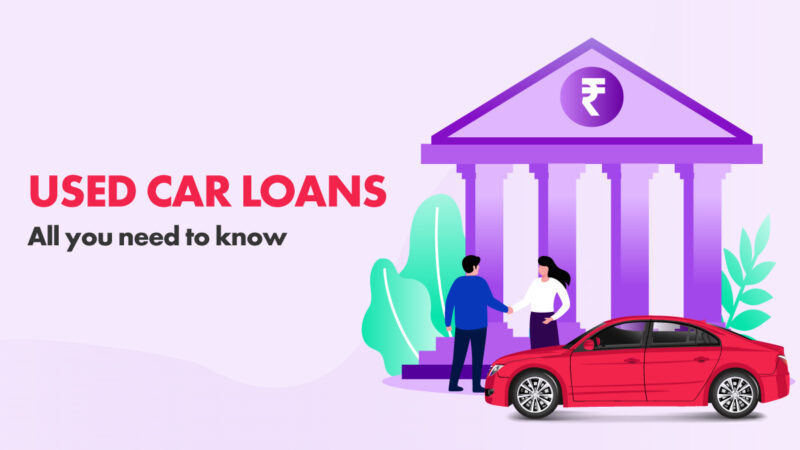