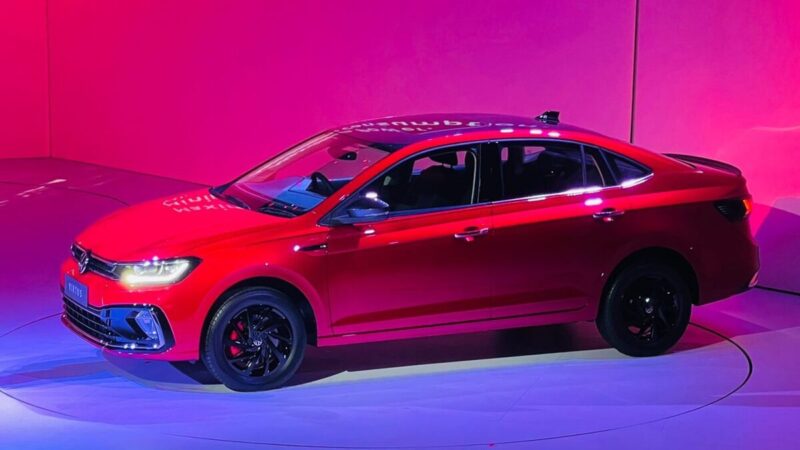 The long-awaited Volkswagen Virtus has gone on sale at the starting price of ₹11.21 lakhs. Rendering tremendous potential, the gorgeous mid-size sedan is a fitting replacement to its predecessor, Volkswagen Vento. Through this detailed overview, let’s explore, does the Volkswagen Virtus have what it takes to challenge Honda City, Maruti Ciaz, and its sibling Skoda Slavia.

LOOKING TO UPGRADE? SELL YOUR CAR

‘Gorgeous’ would be an understatement for the artistic marvel that is the Volkswagen Virtus. The styling of the Virtus is now more akin to VW’s global flagships, the Jetta and the Passat, while being based on the MQB A0-IN platform which underpins the VW Taigun, Skoda Slavia, and Skoda Kushaq as well. The front of this Volkswagen sedan is clean, featuring subtle sharp creases and a muscular aesthetic. Moreover, you’d find the sleek hexagonal grille housing three chrome-finished strips with the Volkswagen logo in the middle has something uniquely sedate about it. The stylish sleek LED headlamp cluster and LED DRLs that seems like the extension of the grille added with the large glossy black bumper and large fog lamps smartly elevate the overall allure.

As you come to the side, you’d see a neat design combining the sedate and sporty character. In addition to the sloping roofline, the sharp shoulder lines and neat creases at the bottom boasts of its aerodynamic calibre. Moreover, you’d find the inviting side profile smartly garnished with chromed door handles and windows frame and the stylish 16-inch razor-cut alloy wheels.

The elegant rear is smartly underlined by a chromed character line that extends to outline the reflectors. As the split LED Jetta-like tails lamps dominate the rear styling, the sharp curves and edges subtly accentuate the sporty aesthetics. The overall rear appearance will make you spend a few good minutes appreciating VW’s design language.

The premium quality of Volkswagen needs no introduction in India. Stepping inside, you’d feel the interiors carried forward from the VW midsize SUV, Taigun. The dual-tone glossy-black finished dashboard has a touchscreen system integrated within itself and tapers towards the left. The cushy front seats are designed for maximum comfort while offering a perfect view through the windshield.

The rear seat is accommodated within the 1752mm width, offering comfortable space for three passengers. The interior is finished in a black and beige dual tone colour scheme, with the upholstery coming in all-black on the Virtus GT variant. The ample space and suave leatherette upholstery with the perfect balance of height and reclination, assure you a pleasant ride experience.

With the rich volumes of comfort, there is a richer volume of convenience. As a driver, you’d love the adjustable SUV-like steering with mounted controls, fully digital instrument cluster much like the Skoda Slavia, ventilated seats, and cruise control. Moreover, there is a load of goodies for passengers too, including a 10-inch touchscreen infotainment system connected with an 8-speaker sound system, automatic climate control with rear AC vents, connected car technology, wireless charging, and a sunroof. 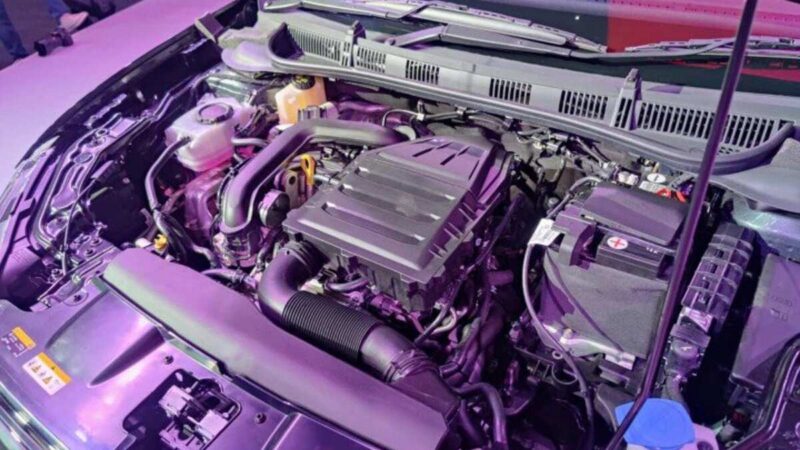 The powertrains of Volkswagen Virtus highlight the focus of Volkswagen on developing cars for enthusiasts. The midsize sedan has been equipped with two turbocharged petrol engines. The Dynamic line variant will come with a 1.0L turbo petrol engine which also powers Volkswagen Taigun and Skoda Slavia. The engine produces 115 HP of power and 175 Nm of torque and is mated with a 6-speed manual and 6-speed torque converter automatic transmission.

To serve the enthusiasts even better, the GT line variant will come with a 1.5L turbo petrol engine which churns out 150 HP of power and 250 Nm of torque. This engine is paired with either a 6-speed manual or a 7-speed DSG automatic transmission.

With the ex-showroom price range of ₹11.21 lakhs to 17.91 lakhs , the Volkswagen Virtus will rival Honda City, Hyundai Verna, Maruti Suzuki Ciaz, and its sister car, Skoda Slavia. Here are the on-road prices of Volkswagen Virtus. 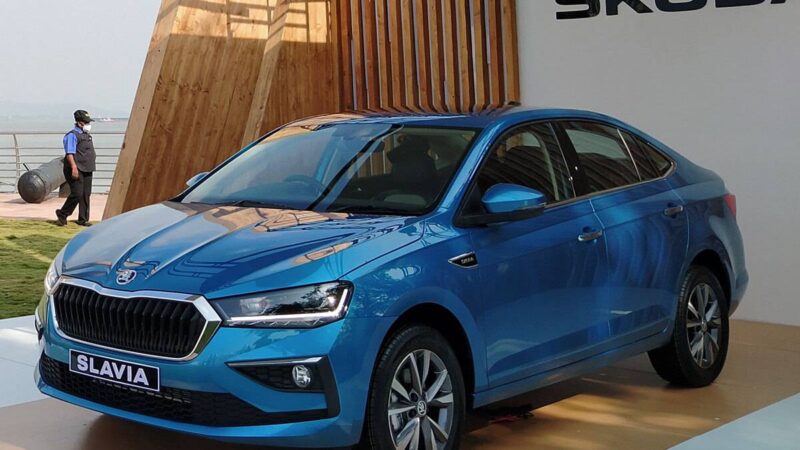 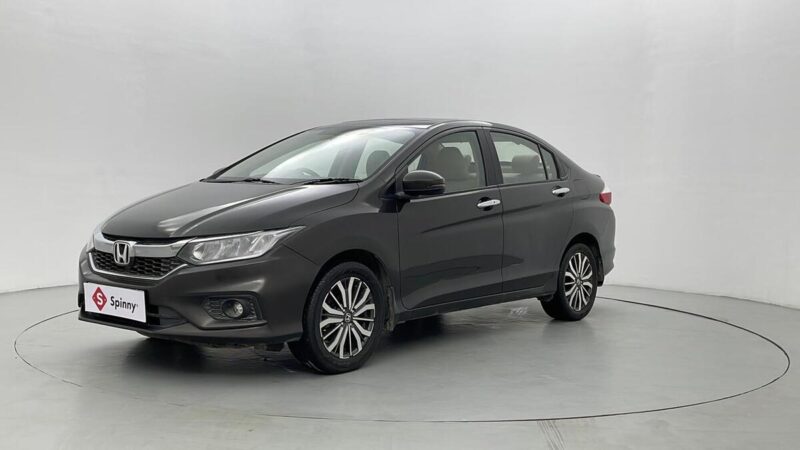 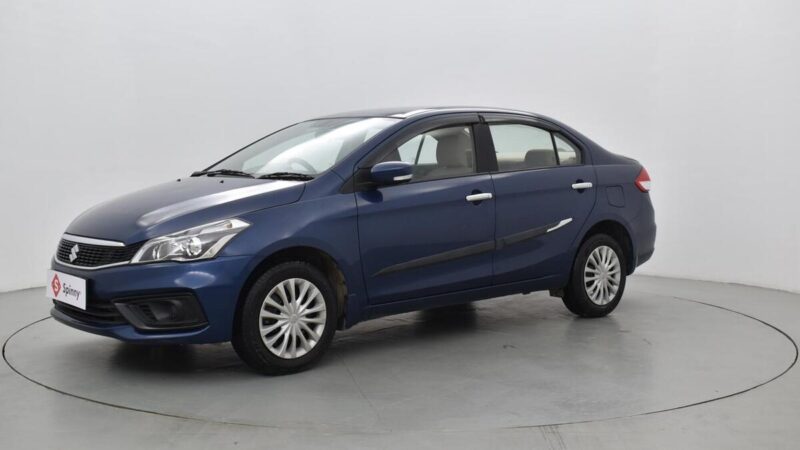 Does Volkswagen Virtus have ventilated seats?

Do the Volkswagen Virtus have ventilated front seats?

What type of automatic transmissions does the Volkswagen Virtus have?

How powerful is Volkswagen Virtus?

Which engine and transmission is there in the Volkswagen Virtus GT line?

The Volkswagen Virtus GT line has a 1.5L turbocharged petrol engine connected with a 6-speed manual transmission and 7-speed DSG.

What are the alternatives of Volkswagen Virtus? 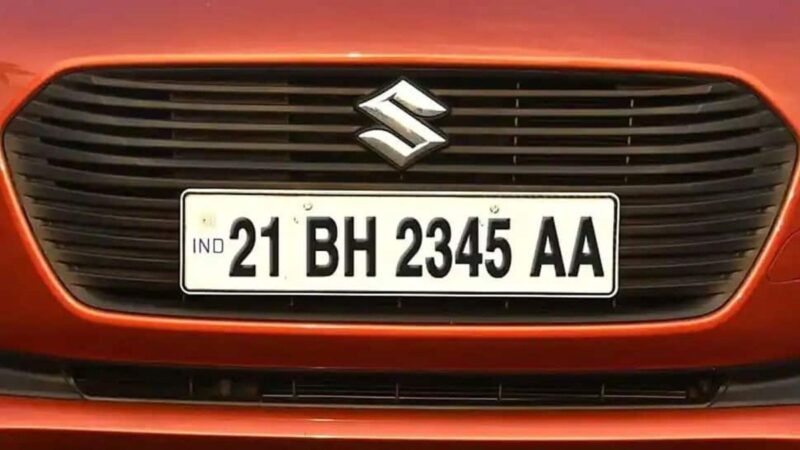 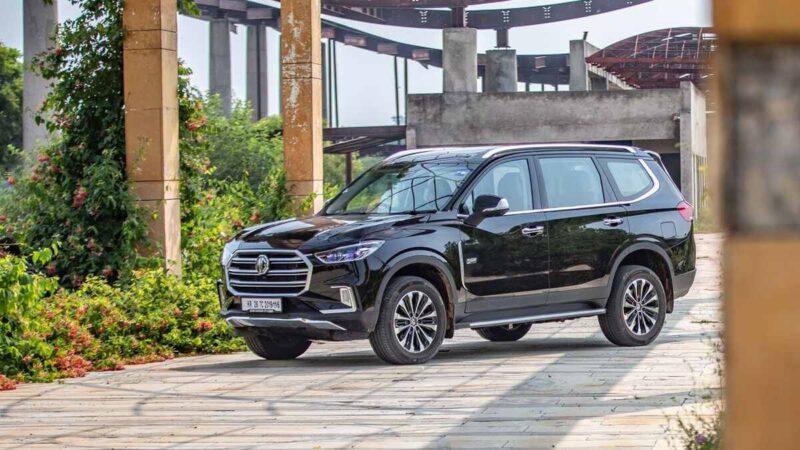 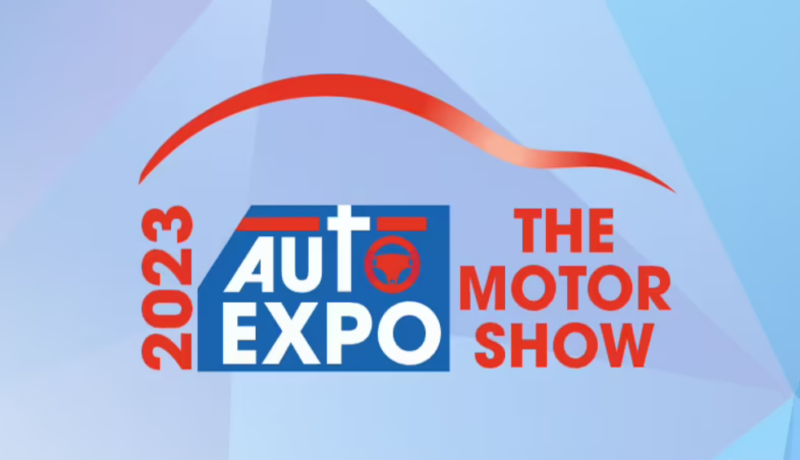