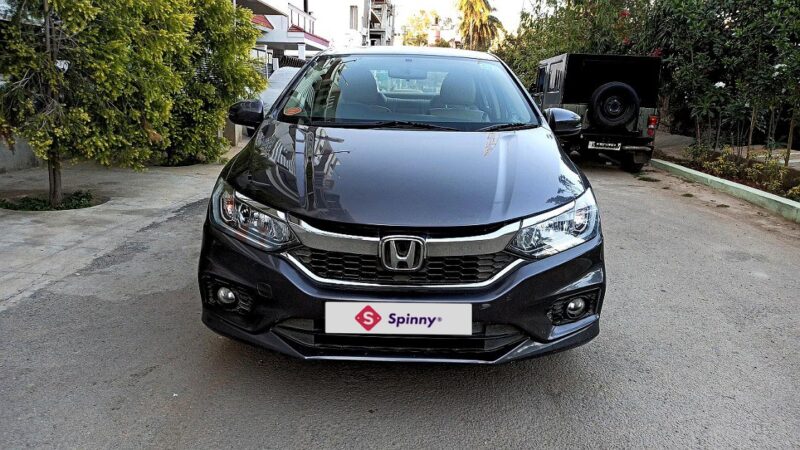 When it comes to choosing the best in class performance in terms of speed, comfort and fuel economy, sedans have proven to be the best choice. Perhaps this is the reason why the C-Segment sedans have seen a substantial increase in sales and consumer preference in recent years. If there’s one car that is crowned as India’s first true-blue sedan it is surely the Honda City.

Since its launch in 1998, the Honda City has made its way to over 8 lakh happy homes. With a legacy that spans over 20 years, Honda City has been the perfect blend of class and comfort. As an epitome of Japanese engineering and Honda’s innovation, the City has left no stone unturned in offering the best-suited car for the city both as a brand new vehicle as well as a pre-owned car.

With such a heritage, the Honda City is probably the best and most preferred choice of the sedan in the used car market. Whether we talk about the engine or we mention the fuel economy, Honda City is a vehicle that has set a standard with every generation. In this article, we have an in-depth look at the 4th generation of the Honda City that featured in the Indian markets from 2014 to 2019.

The Honda City has always been synonymous to brilliant Japanese design and stylish stance. The Honda City has incorporated subtle changes over the generations and has adopted a sharper look today. Honda’s new design philosophy on the used Honda City cars features a dominant chrome strip grille that contrasts well with darker shades. The front of the Honda City is angular and features two pointed sections while the fog lamp inserts are large and mimic a sporty air dam.

The rear end stood as the most striking side of the car, with its unique wrap around taillights that featured a sharp as well as curvy side that looks very European. A thin chrome strip was also inserted between the lights in addition to a few sporty elements on the bumper. This complemented well with the diamond-cut alloy wheels. The boot on this generation of used Honda City is 513 litres a wide opening and an easy to load layout. Overall, a used Honda City offers premium style and a modern stance making it a perfect fit for those looking for a stylish pre-owned sedan.

While the exterior design of the Honda City was only an evolution, it was the interiors that could truly be termed as a revolution. This is one area where even on used Honda City cars, the interiors stay timeless. The dashboard on the 2014-17 Honda city was based on Honda’s latest ‘layered floating cockpit’ design.

The overall fit and finish of the cabin is premium with good quality plastics and buttons that age well, making the Honda City a perfect pre-owned car. The all-black dash has silver accents and glossy piano black treatment that enhances the appeal of the interiors.

Honda’s focus on driving experience is visible here with steering-mounted controls and a centre console that is tilted towards the driver. The console is dominated by a 7-inch touchscreen infotainment system which also doubles as the reverse camera display. The driver’s seat has quite a lot of adjustment levels while the space at the back is at par with other premium sedans such as the Honda Accord.

The engines offer best in class performance as well as the mileage of up to 26 km/l depending upon the variant. In terms of performance, both engines offer enough power to move around the city comfortably. You can expect the engines on used Honda City cars to hold up well over the years, which makes them an ideal used car purchase. The handling of the Honda City is also good, and it carries forward Honda’s fun to drive image.

In terms of safety, you can find used Honda City cars with auto headlamps, auto wipers, interior LED roof lights, and ABS with EBD. Coming to airbags, dual frontal airbags come standard while the top of the line variants get side and curtain airbags, for a total of six airbags on the Honda City.

Honda’s durable build quality and reliable engine performance have made it quite a popular choice even in the pre-owned market. So if you are looking to bring home a pre-owned Honda City, then you can do so by spending at least ₹5 lakhs for the pre-facelift 2014-17 variant, while the new facelift variant can be brought home for under ₹10 Lakhs.

Buying pre-owned Honda cars have always been great value purchases in India. From reliable engines that retain their performance to interior that can withstand regular use, a used Honda City offers more than its value. Even if you buy a used Honda City that is 5 years old, the vehicle’s top-class performance, solid build quality, ample safety equipment and stylish stance will make you feel like you’re driving a Honda City just out of the showroom.

To summarize, a used Honda City is a complete package that offers Honda’s reliability, power-packed platform, spacious and well-designed cabin, and a peppy, efficient engine. Coupled with Honda’s nationwide sales and service network, the Honda City will definitely prove to be a solid purchase. And if you are someone who prioritises savings, then don’t forget that the Honda City fetches a better resale value than any other C-Segment sedan out there.

Does a used Honda City have a sunroof?

Used Honda City cars from 2013 onwards are equipped with a sunroof. The sunroof is available as an option on Honda City for the V variants and above.

Which automatic transmission does a used Honda City use?

What are the maintenance costs for a used Honda City car?

The maintenance costs for a used Honda City are similar to a first-hand Honda City. As Honda’s are durable cas, you can expect to pay between ₹3,500-₹6,000 for regular maintenance at 10,000 km intervals. 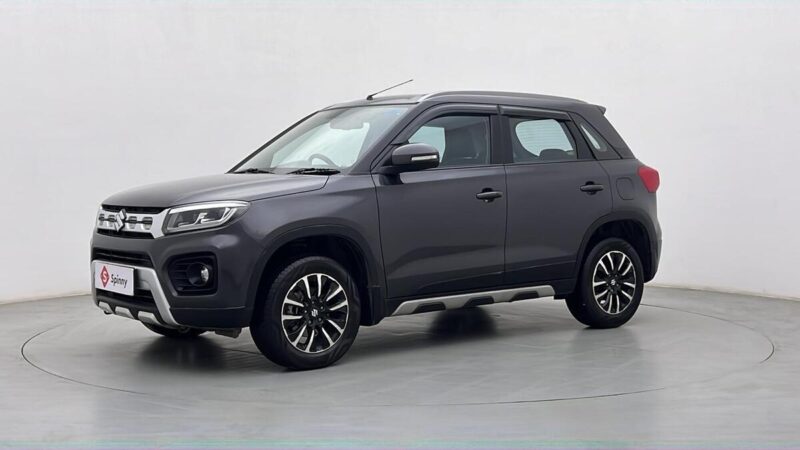 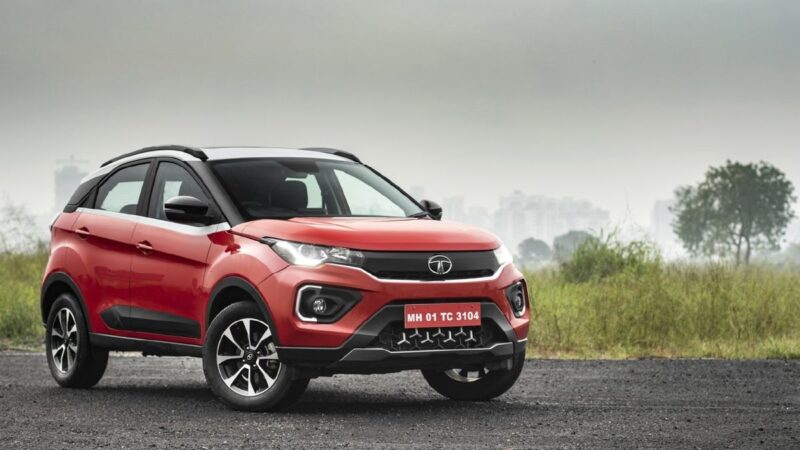 What makes Tata Nexon so popular? Maruti Suzuki Driving School: Everything You Need To Know 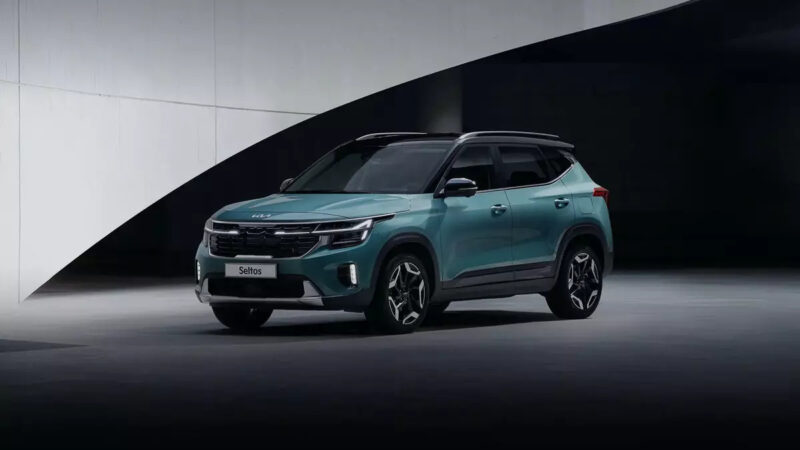