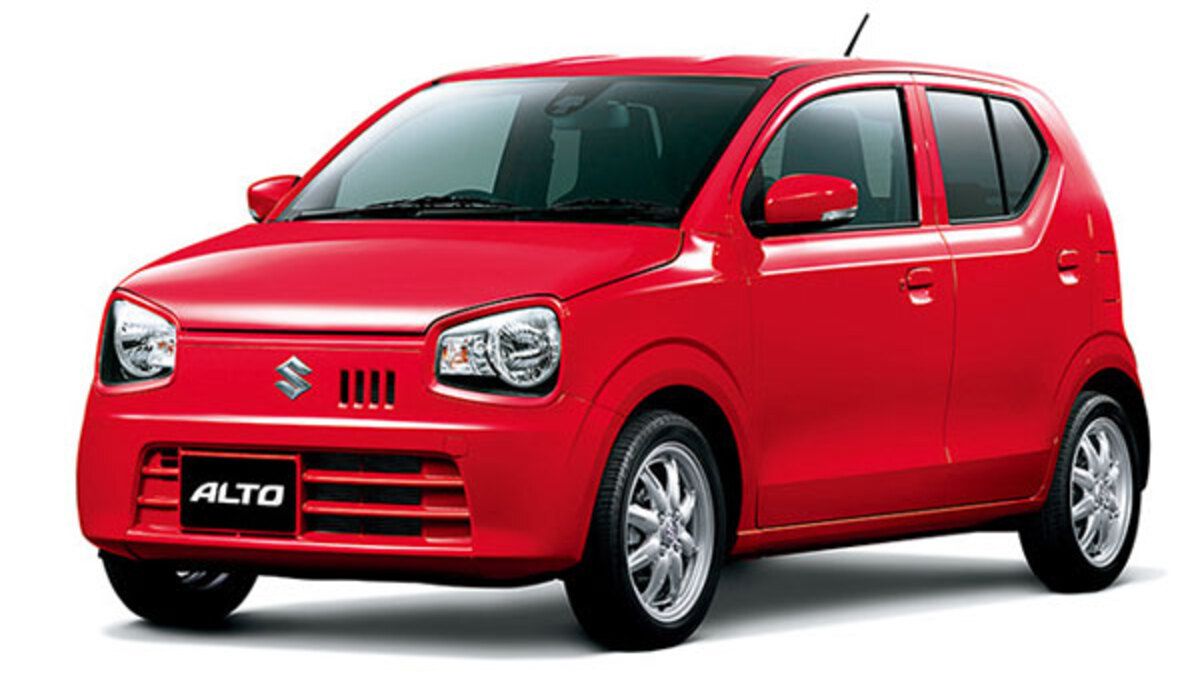 Maruti Suzuki has been a household name for many generations, thanks to the reliability and trust it has garnered throughout the years, starting from the very first Maruti – The 800. As it prepares to take on the competition, Maruti’s upcoming cars in 2022 will also need to emphasise on vehicle safety while bringing new features to stay competitive. Here are the upcoming Maruti Suzuki cars you should keep in your shortlist for your next upgrade.

The evergreen Maruti Suzuki Alto will come with an updated version in 2022 focusing more on the exterior. The new Alto 2022 will have better safety features with the Heartect platform and provide more safety against sudden collisions as well as the addition of 6 airbags as standard equipment.

The entry-level hatchback is expected to feature a tall-boy design and will borrow design elements from the recently launched Celerio. The interior will also see some revisions, with a new dashboard layout expected. The all-new Maruti Alto 2022 will continue its rivalry against entry-level hatchbacks like the Datsun redi-Go and the Renault Kwid with its fair pricing and updated safety features.

The Maruti Suzuki Jimny is a compact SUV that packs some serious off-roading punch. The Jimny has a classic boxy exterior and flared wheel arches with black plastic cladding give it a muscular character. The interiors of the Jimny  feature a blacked out cabin, circular design theme on the dashboard, analog instrument cluster with a small digital MID in between the two.

Maruti Suzuki Jimny is a functional compact SUV with comfort in everyday driving. The 5-seater SUV from Suzuki might be launched by Maruti sometime in the second half of 2022. The Jimny is expected to come with a 1.5-litre petrol engine mated to a 5-speed manual and a 4-speed automatic transmission, having an output of 105 PS and 138 Nm.

Maruti Suzuki is expected to bring a facelift of its premium 6-seater MUV, the Maruti Suzuki XL6. The new MUV will feature a revised exterior design as well as a redesigned interior space to remain competitive against the likes of the Kia Carens.

All new Maruti XL6 could be making its launch sometime in 2022. The upgraded XL6 will continue to have the existing model’s 104 PS 1.5-litre petrol engine with a 5-speed manual and a 4-speed automatic transmission options.

The 2022 Maruti Suzuki Ertiga may feature a new front design reflecting the same design language as the new Baleno. It will be adorned with a new bumper and upgraded alloy wheels. The 2022 Ertiga may sport an automatic gearbox with a six speed torque converter for automatic transmission. The cabin design of Ertiga may receive some transitions with a new colour scheme and facility for wireless charge with 360 degree view rear camera and upholstery changes.

The 2022 Maruti Suzuki Ertiga will  have a 1.5 litre petrol powertrain mated to a 6-speed manual transmission and 6-speed torque convertor automatic gearbox.

Maruti Suzuki is ready to roll out the much awaited update to the Vitara Brezza compact SUV , but this time only retaining the ‘Brezza’ in its name. The newly facelifted Maruti Brezza will come with numerous changes to its design and cabin features. The exterior of the car may have a newly designed low number plate display, new front fenders, new wraparound tail lamps, faux skid plate and a new tailgate.

The interiors of the 2022 Maruti Suzuki Brezza may come with a large TFT that has wireless Android Auto and Apple CarPlay navigation system with voice command feature. It will house 6 airbags, ESC, ABS with EBD, brake assist and 360 degree camera view.

Performance wise the revamped Brezza will have an updated 1.5-litre K-series petrol engine that generates 103 bhp and 138 Nm of torque. The new Vitara Brezza will carry forward the five-speed manual and the six-speed torque converter automatic transmissions. It will also come with a CNG version.

Most of the popular hatchback is expected to remain the same, with the only major change being the addition of a CNG tank and reduction of boot space. The new Maruti Swift CNG will have a 1.2-litre petrol+CNG engine mated with a 5-speed manual transmission and a 5-speed automated manual transmission. The maximum peak power it will generate is 70 bhp and 95Nm of torque. Its power (11bhp) and torque (18Nm) outputs are less than the regular petrol unit respectively.

The 2022 Maruti Suzuki S-Cross will feature a new front fascia that will feature an all new grille design with a chrome strip running across it. New sleek headlamps with Nexa trademark 3-bit LED DRLs give the S-Cross a more defined SUV stance. The side profile features cladding on wheel arches, blacked alloys and a chrome belt running across the lower part of the window line. The projecting LED tail lamps and the newly designed bumper having a thick cover will uplift the overall appearance of the S-Cross’ variant of Maruti Suzuki cars.

The new SUV S-Cross will have a few changes to its interiors that will house a larger 9-inch TFT with the cutting-edge technological features, inclusive of an adaptive cruise control, a 360-degree camera and a state-of-the-art ADAS (Advanced Driver Assistance Systems). It will also feature ventilated front seats, a panoramic sunroof  and a dual-zone climate control. All-new Maruti Suzuki S-Cross will be available in the similar capacity of 1.5-litre with 4 cylinder K-series and normally-aspirated engine that produces 105 PS and 138 Nm of peak torque.

The upcoming Maruti Suzuki cars in 2022 looks to revitalise interest in the Indo-Japanese brand. The focus on safety as well as the inclusion of six airbags as standard on all Maruti cars from October onwards will address the safety concerns the brand has been struggling with. With new competition constantly arriving in India, 2022 seems to be an interesting year for Maruti Suzuki.

Which are the new launches of Maruti Suzuki?

Is Maruti launching any new car in India?

Maruti Suzuki will launch ‘Jimny’ as its new car for the year 2022 in the month of April which will be priced around Rs. 10.00 Lakh, ex-showroom price.

Will Maruti launch an SUV?

Maruti Suzuki Motors will launch Maruti Brezza – the compact SUV with extensive modifications inside and out, coupled with hybrid technology. The new Brezza will come with a 1.5L K15B petrol engine and a factory-fitted CNG kit that will generate a slightly lower power and torque than the petrol variant but will be higher in mileage.

Another SUV from Maruti will be the new Maruti S-Cross which will come with a hybrid powertrain. It will come with a 1.4-litre turbo-petrol engine and a 48-volt SHVS system that generates 129 PS and 235 Nm with a 6-speed manual and 6-speed automatic transmission. The new S-Cross will also have an AllGrip Select 4×4 all-wheel-drive system.

What are the upcoming Maruti Suzuki hatchback cars in India?

Among the upcoming Maruti Suzuki hatchback cars, Maruti Suzuki will launch Maruti Alto 2022 at 3.5 Lakh onwards (ex-showroom price) will come with a 0.8-Litre petrol engine that generates a power of 48 PS and 69 Nm, mated with a 5-speed manual transmission. The engine is available in a CNG variant and may also be available with a 1-Litre petrol engine with an automatic transmission. 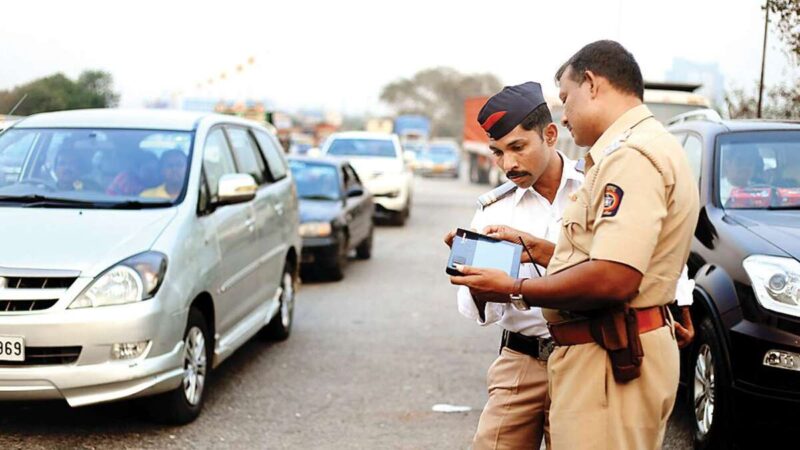 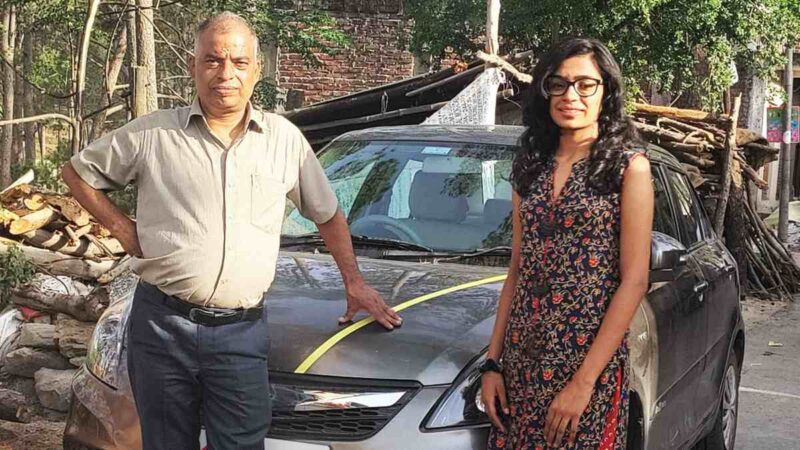 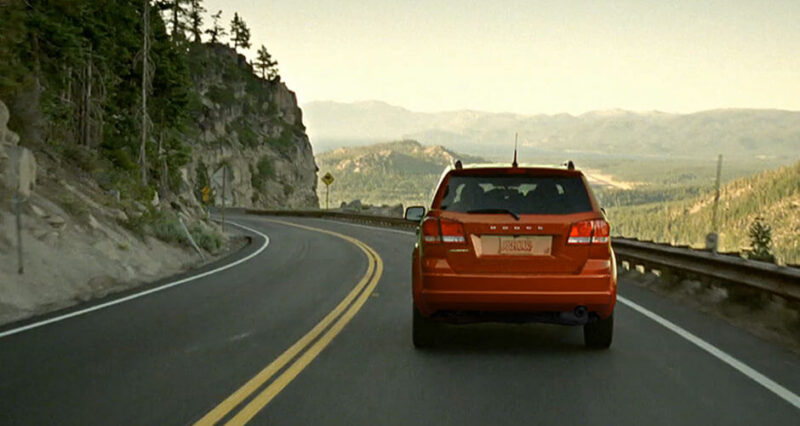