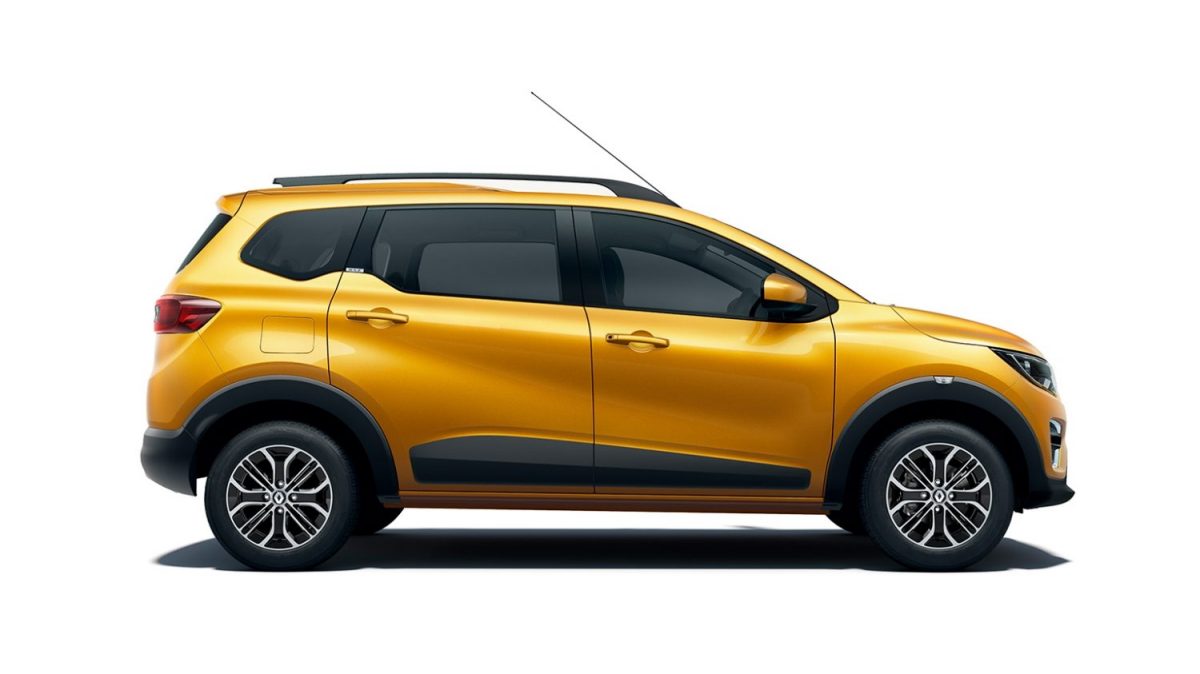 The Right Car Segment in India: How to Choose

A car is more than just your dream vehicle. It is the pride of your family. Therefore, buying a car for yourself is a crucial matter. And with a plethora of carmakers offering a diverse range of cars, choosing the right car can become a pretty difficult task. From colour, model, fuel option and features, everyone has their own preference.

Therefore the best thing to start your search is by deciding the segment suited for you. Choosing a segment that suits your needs will help you narrow down your choices and settle on a car that is exactly suited to your needs. In this article, we will explain the basics of car segmentations and factors you must keep in mind while choosing a new or used car for yourself.

Segmentations in the Indian Auto Industry

The Indian automotive industry features a number of manufacturers offering a variety of cars with a range of features at every price point. In such a diverse market, it is pretty easy for an average consumer to get confused and mix up. Therefore, for the ease of convenience and classification, there are three major types of segmentations that currently prevail in the Indian Market. These include:

To have a fair idea about each segment, let us look at what each one of them stands for.

Hatchbacks [A & B Segment]

Hatchback is a car segment which comprises of cars that have a smaller bodyline when compared to other segments. The most striking feature of this segment is the boot: a space behind the rear seats that exists inside the car itself and is accessed by a hatch door in the rear. Seats in a hatchback can be folded to create a lot of room for storage as the boot is integrated into the car itself.

Hatchbacks are considered to be the best for city driving, as they are easy to manoeuvre through the traffic and are also cheaper to maintain. As hatchbacks are also designed to be smaller, they are easy to park. Though there isn’t a specific criterion for size and engine displacement, hatchbacks usually come with a size of under 4 meters and with an engine capacity of 900 to 1.5 litres. The most striking feature of this segment is its impeccable fuel economy and affordable price tag.

Sedan is a car segment which comprises of cars that have a longer body line built with a three-box configuration comprising of pillars identified as A, B, and C pillars. A sedan thus has three major component areas, namely engine, passenger, and boot.

The word sedan is derived from the Latin term “sedere” which means “to sit”. Sedans are designed to provide maximum comfort and convenience to the passengers both front and rear. A sedan is comparatively more feature-loaded than a hatchback and comes at a price higher. In terms of dimensions, sedans come with an average dimension of 4 meters and above, and with engine capacity of 1.5 to 1.8 litres.

An MUV is a car segment that comprises of vehicles which are often confused as being SUVs. Typically an MUV is a multiutility vehicle which is also sometimes called a people carrier. Capable of seating five to seven people, MPVs are a bigger version of passenger cars that are mainly designed to transport passengers comfortably in cities and highways.

An MUV generally offers a less powerful and more fuel efficient engine when compared to SUVs that are similarly sized. Typical dimensions of an MUV ranges from 4 meters to up to 5.5 meters while engine capacity offered is ranges between 2.0 to 2.5 litres.

Thus, if you consider practicality and fuel efficiency over looks, ruggedness and off-road capabilities, then an MUV might just be the perfect choice for you.

An SUV is a car segment that comprises of vehicles which combine the elements of passenger cars and off-roaders. An SUV has a tall bodyline that provides the driver with a better and wider view of the road ahead, the increased height of an SUV also provides it with a much higher ground clearance, a feature distinct from other passenger cars.

In terms of the passenger compartment, the inside of an SUV has a lot more space which can greatly be increased via adaptable and removable seating. Finally, an SUV is generally built with mechanical parts that are specifically designed for tough usage, all-terrain conditions and heavy loads.

Therefore the most striking features of an SUV; bigger space, stronger bodyline, higher ground clearance, often make it a perfect choice for all road conditions. In terms of design, an SUV comes with an average length of about 4 to 5 meters and an average height of about 1.5 to 2 meters. In terms of engine capacity, almost all SUV come with the most powerful engine offered by the manufacturer with capacities going up to 2.8 litres. Thus, an SUV can offer higher driver position, strong bodyline and a powerful engine.

Some of the best SUVs currently ruling the market are the Ford Endeavor, Toyota Fortuner, Jeep Compass and Tata Harrier.

Now that you know what various car segments in the Indian auto industry mean, here’s a list of a few things to keep in mind while choosing the perfect car segment for yourself.

The most important thing to keep in mind while choosing your car is your family size. Since cars are generally meant to transport you and your family to places where you want to go, choosing a car according to your family size is pretty essential. If you have a small family of say 3-4 members, going for a hatchback or sedan would be more than sufficient. However, if you have a family of over 5 members a seven-seater SUV/MUV would seem like a perfect choice since the comfort of the passengers is the utmost priority while choosing a car.

A man buys, what his pocket allows. Therefore the budget plays a crucial role in deciding which car you’ll buy. Since the Indian auto industry is pretty diverse, there are a lot of options available in each segment. However, if you are looking to buy a car on a tight budget, hatchbacks can prove to be a money saver, in terms of price, fuel efficiency and maintenance. If your budget allows you to spend a little more than a hatchback, you can comfortably go for a sedan as its price to feature ratio is much higher than a hatchback. For those with a larger budget, SUVs/MUVs can provide the best and the most spacious experience with powerful engine options and much more.

A third thing to consider while buying your next car is the offerings onboard. If you are someone that weighs fuel economy and price more than the offerings, then a hatchback could be a perfect choice for you. But if you regard to comfort and convenience as the utmost priority, going in for a sedan or SUV/MUV would be a better option.

The Indian automotive market is a market with plenty of choice for prospective customers. Whether it’s the new or used car market, knowing the ideal car segment that suits your needs will help you narrow your choices down to buy the car that perfectly suits your requirements as well as your budget. 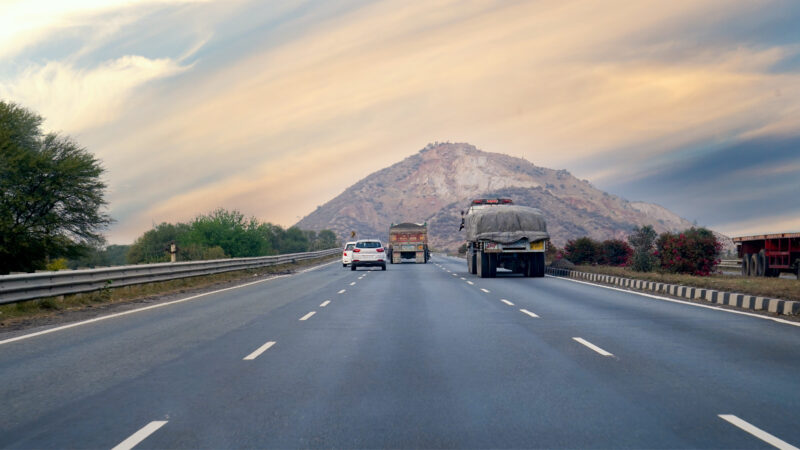