Odd-Even Regulations Around the World

In the wake of alarming rise in pollution levels in Delhi, the Delhi government has decided to implement an ambitious road space rationing plan on a trial basis from 1st January, 2016 till 15th January. Their aim is to decongest Delhi roads by restricting the movement of vehicles with Odd and Even numbered registration plates on alternate days.

Delhi Government has planned to permit vehicles with odd-numbered license plates to ply on odd dates and even-numbered cars on even dates between 8 a.m. and 8 p.m., except on Sundays.

Mexico City, in 1989 initiated a parallel strategy, with its Hoy no Circula policy—a one-day-per-week driving restriction from 5 a.m. to 10 p.m. every weekday.Cars were banned for one day in the week depending on the number on their license plates.

What was its impact ?

Unfortunately, it wasn’t effective. Pollution lessened immediately after initiating the aforesaid ban but later amplified in the long-run on account of purchase of another car by residents but in 1992, things got so bad that Mexico City was declared the planet’s most polluted city by the United Nations.

Following Mexico City’s experiment, The Colombian capital of Bogota also implemented the rule of Pico y Placa (‘peak and plate’). Initially the system restricted traffic between 6 and 9 am, and between 5 and 8 pm, Monday through Friday. However, starting 2009, Mayor Samuel Moreno altered the restriction from 6 am to 8 pm, Monday through Friday. The restricted digits associated to each day rotate every year.

Bogota’s Pico y Placa in 2011 is applied to the following plate endings since July 1, 2011 in Bogotá:

Fine collected from violator equivalent to 15% of daily minimum wages

How helpful was it ?

This has helped Bogota counter the evils of traffic congestion on their roadways. The number of cars plying on the roads has reduced, providing greater mobility to public transport during rush hours. It is estimated that average travel speed has increased during peak rush hours. It has encouraged a more rational use of the roadways network and in realising its full capacity. The trend and need of buying an additional car by the citizens has been discouraged.

On March 17th, 2014, a driving restriction strategy was imposed in Paris. Based on the car’s registration number, it was initiated to control the air pollution level in the City of Love. Cars with even number plates were banned from entering the city between 5:30 am until midnight. Electric and hybrid cars, natural gas powered cars and carpools with three or more passengers were exempted.

Was its implementation fruitful?

Yes! The strategy was so successful in reducing the emission levels and achieving the pollution level goals that their government decided to follow the number plate road rationing policy only for one day and further employment of this policy was ruled out.

The city introduced and implemented the alternate-day driving restrictions ahead of the 2008 Olympics as a temporary measure. This policy did not cover taxis, public transport, yellow-plate vehicles, police vehicles and military vehicles. The concept behind the policy was to improve air quality in the city during the Olympics. Prior to this instance of restriction, the government had conducted a pilot test in 2007, restricting the movement of about 1.3 million vehicles.

How effective was it ?

This was so effective that the Chinese Government decided to implement it even after the 2008 Olympics  was over. It was successful in cleansing the air and reducing traffic congestion by a significant amount. The success of the Beijing model has inspired the Delhi government to implement a similar model.

The Delhi government’s decision to introduce road space rationing is chiefly influenced by Beijing’s employment of the same policy. Delhi is up in arms over the implementation of the odd-even car scheme, with the inconvenience of the strategy drawing public criticism. The move is expected to impact an estimated 8.4 million vehicles registered in Delhi.  Here is a glimpse of the list of vehicles that would not have to stay off Delhi’s roads on alternate days:-

Violators in Delhi shall be fined Rs. 2,000. Delhi’s air quality is in an emergency state. Air in Delhi has PM2.5 concentrations of 153 micrograms and PM10 concentrations of 286 micrograms – Way beyond the permissible limits. The degraded air quality in Delhi is an imminent threat to its residents and their health. The air that Delhi breathes in is poisonous, enough to cause chronic diseases such as asthma, bronchitis, breathing disorders, lung cancer, skin related diseases etc. Around 30,000 people die on account of air pollution in Delhi.

There is an urgent need to limit the quantum of vehicles, and trim down pollution levels in the city so that its residents can lead a healthy life. This rotational policy is the solution for Delhi. It is the need of the hour, to ensure sustainable development and growth. Strict implementation and sincere co-operation by the people is vital for this strategy to bear fruit and realise the desired outcomes. 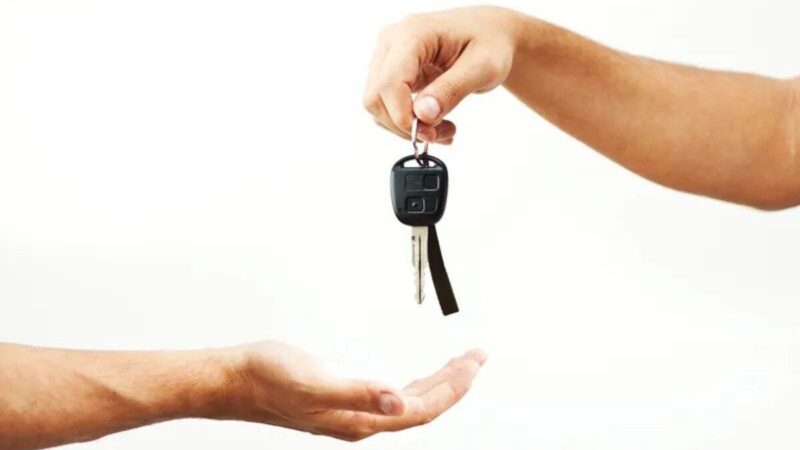 RC Transfer – How To Transfer Vehicle Ownership In Noida 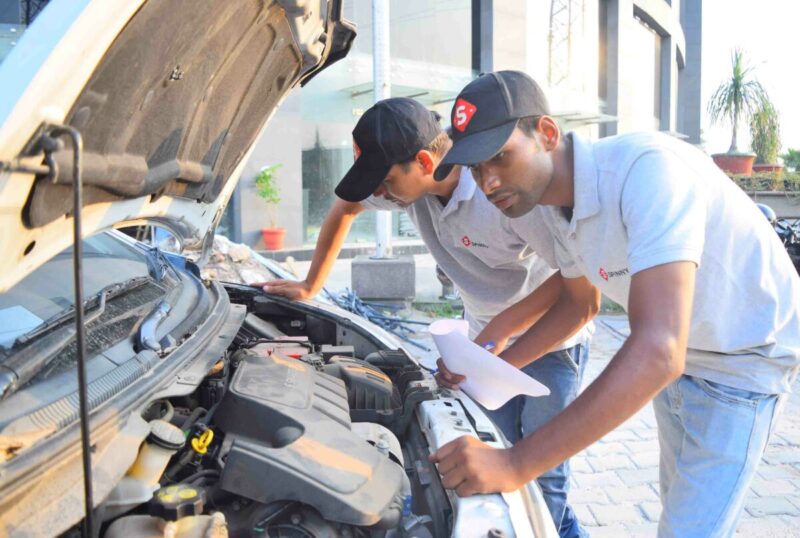 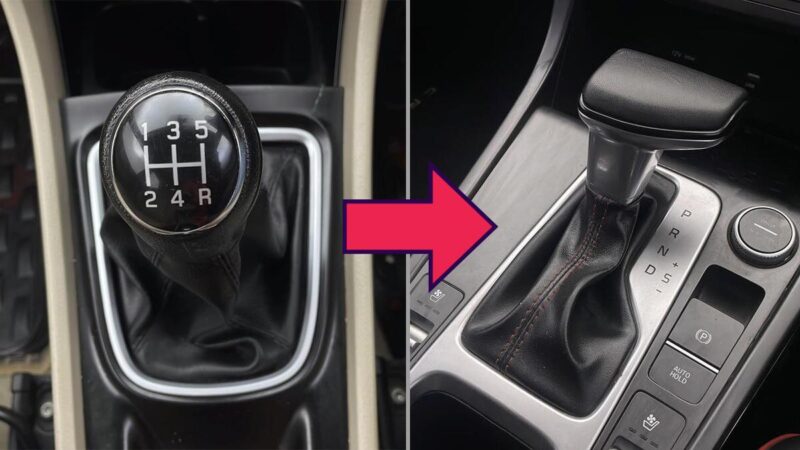 Transitioning from Manual to Automatic Transmission: A Personal Guide 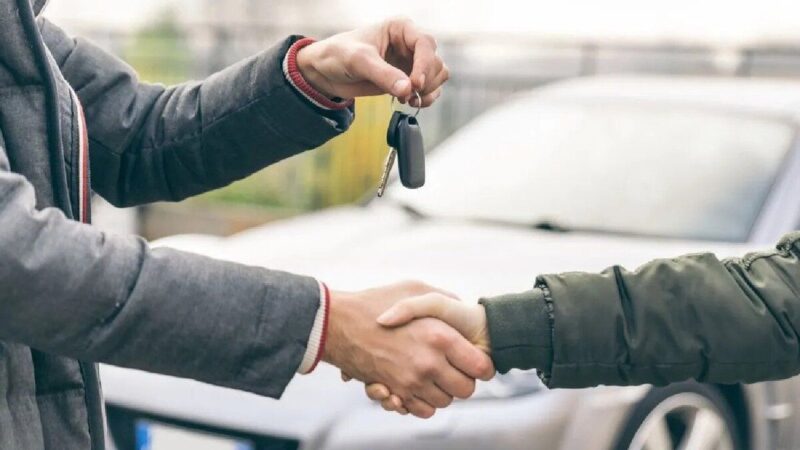 RC Transfer – How to transfer Vehicle Ownership in Gurgaon 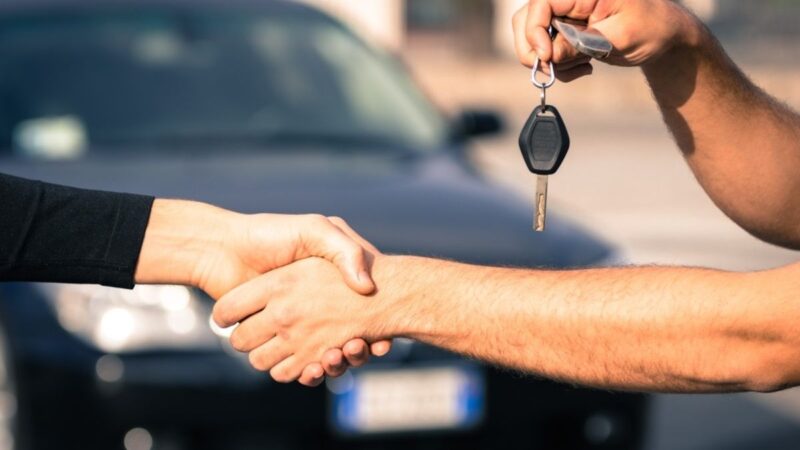