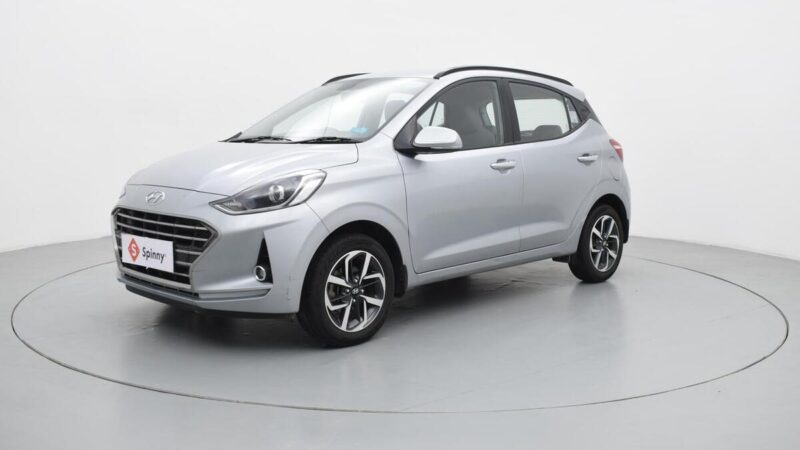 Hyundai has been a major player in India and the major contributor of the Korean auto giant’s success have been its hatchbacks. The i10 family is one of the most popular hatchbacks from Hyundai and the availability of petrol, diesel, and CNG variants makes it an attractive option for those looking for a value-for-money package. The Hyundai Grand i10 Nios is the latest in the i10 family  and here is everything you need to know if you are considering this value-for-money hatchback.

As is apparent in each of its cars, looks are something Hyundai never compromises on. Following its tradition, the Grand i10 Nios has been ornamented with a beautiful blend of contemporary style and sporty aesthetic. The elegant front fascia greets you with nice fluidic creases tapering through and blending in right above the large cascading grille. Moreover, you’d find the boomerang-shaped LED DRLs tucked at the edge of the grille along with sleek LED projector headlamps adding a distinctive appearance.

As you come to the side, the fish-shaped curved glass-house with its black frame blends into the rear glass with a black contrast element on the C-pillar, giving a floating roof effect. While the Grand i10 Nios looks compact from the side, it disguises the stable stance and ample ground clearance to handle any Indian road.  With stylish 15-inch diamond-cut alloy wheels and the bold shoulder line, the Hyundai Grand i10 Nios exudes a sporty aesthetic while still retaining its function as a family car.

The sharp creases and cuts on the rear bumper of Grand i10 Nios adds style to the mostly plain rear. Adding a muscular appeal is a stylish jut that connects the tail lamps and integrates the Hyundai logo over it. Just like the side profile, you can notice the planted sporty stance from the rear as well.

Interiors are where every Hyundai car shines and the Grand i10 Nios is no different. Like its predecessor, the Grand i10 Nios sports a well-sculpted and upmarket cabin. In the front, you’d find the hexagonal-textured dashboard that has an 8-inch touchscreen infotainment system in the middle adding to the snazzy appeal. For driving, you’d love the visibility on offer due to the perfectly balanced driver’s seat with the dashboard height.

Your fellow passengers will love the sight through the large windows and what elevates the journey for them is the amazing space in the rear seats, especially the legroom. Along with cozy upholstery, the rich and soft-touch interiors are something that is a distinctive and stand out quality you should appraise by yourselves.

The driving convenience is elevated due to semi-digital instrument cluster, projector headlamps, push-button start/stop, steering mounted controls, central locking, and a well-positioned driver’s height-adjustable seat. Adding further to the convenience for the passengers is the automatic climate control and the touchscreen infotainment system connected with a melodious 4-speaker sound system.

As is tradition in Hyundai cars, due to the highly refined set of engines, the ride quality of the Hyundai Grand i10 is among the best in the segment. Along with a pocket-friendly mileage, the gearbox is pretty smooth and if you want a more convenient drive for urban transportation then the AMT will serve you exactly what you need.

The Hyundai Grand i10 Nios is also packaged with the necessary safety features to provide a safe and secure drive. Hyundai provides rear parking sensors, dual front airbags, and ABS with EBD as standard features. The hatchback also comes equipped with ISOFIX mounts for a child seat, catering to the needs of families with young children.

In India, since affordability is what matters the most, the price of the Hyundai Grand i10 Nios is a vital cornerstone in its success. The wealth of features and the performance that this hatchback offers are rare perks in its price range.

The used car market too has found the Hyundai Grand i10 Nios significantly favorable over the years and this lucrative run of the Grand i10 is anticipated to last forever. 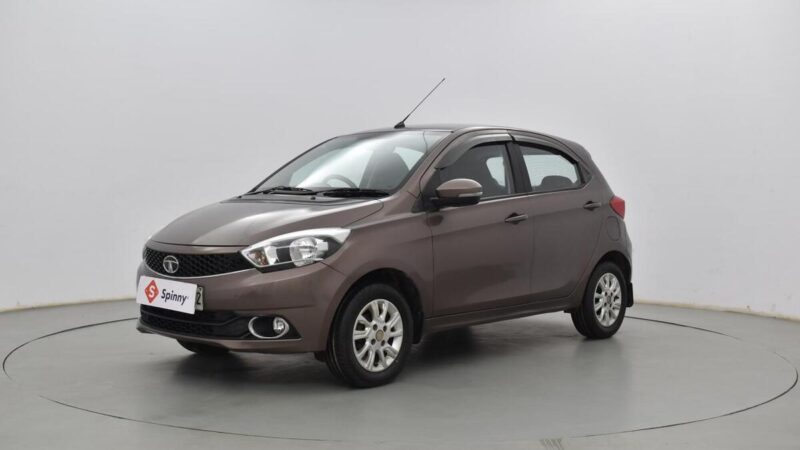 The stylish Indian hatchback, Tata Tiago boasts its 4-Star G-NCAP safety rating. However, contrary to the Grand i10 Nios, the Tiago only comes with a 1.2L petrol engine which comes paired with either a 5-Speed manual or 5-Speed AMT transmission . Tata Tiago offers a mileage of 20 km/l. 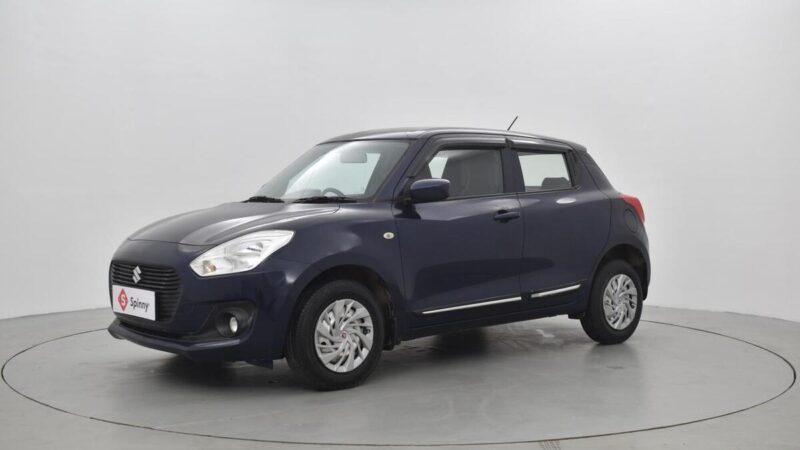 Maruti Suzuki Swift is the most popular Indian hatchback in India. Under the hood, Swift has a 1.2L petrol engine which is mated with a 5-Speed manual or AMT gearbox. Since it delivers a mileage of 23.20 – 23.76 km/l, Swift is among the few cars in India that produce the best petrol mileage. 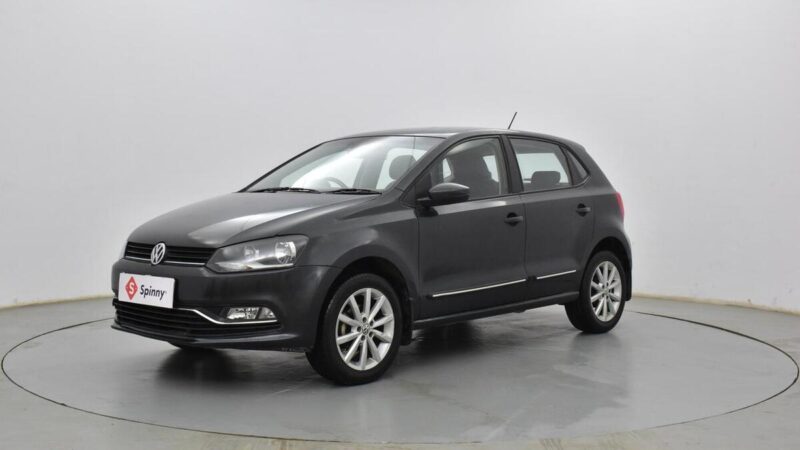 Among Hyundai Grand i10 Nios and Volkswagen Polo, which one is safer?

Although Hyundai Grand i10 and Volkswagen Polo have a good wealth of safety features and both are amply safe cars, Polo is much more strongly built as compared to the Grand i10 Nios.

What safety features do I get in the base variant of Grand i10 Nios?

The safety features available in the base variant of the Hyundai Grand i10 Nios are ABS with EBD, dual front airbags, and rear parking sensors.

<>Which music system does Hyundai Grand i10 Nios have?

Hyundai Grand i10 Nios has an ARKAMYS music system with 4 speakers.

What is the top speed of the Hyundai Grand i10 Nios?

Is Hyundai Grand i10 Nios turbocharged?

Hyundai Grand i10 Nios has a 1L turbocharged petrol engine that churns out 100 PS of power and 172 Nm of peak torque is mated with 5-Speed manual transmission.