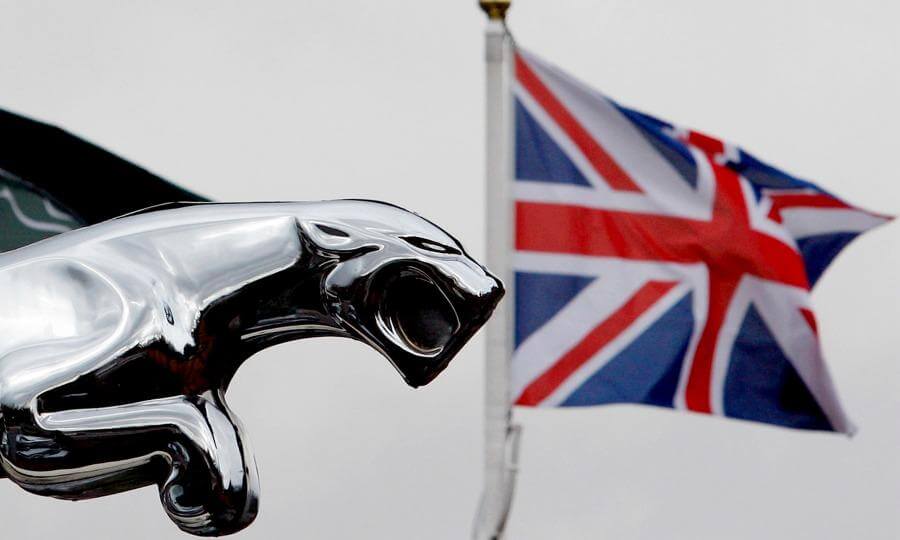 It has been a very happening 15 days for the people of the British Isles with UK voluntarily exiting the EU & England being forced out of the UEFA against their will followed by Wales painful exit in the Semi Finals. Brexit has created a cloud of uncertainty for the Indian industry since India happens to be the third largest source of foreign direct investment for the United Kingdom. UK has always appealed to Indian investors due to the favorable tax, legal and labor laws apart from ranking high in ease of doing business. The vast majority of UK speaks English unlike the rest of the European countries, something which just boosts the confederation’s preference as a favorable business destination.

The financial wizards at ICRA have prophesied that apart from a handful of Indian companies, Brexit won’t have much of an impact on the automobile sector in India. This is primarily because the major hub of Indian auto components exports in Europe happens to be Germany.

Among the Indian companies that will suffer, it’s Tata Motors who have been dealt the worst hand. Through their 8 year old acquisition of Jaguar Land Rover whose manufacturing base is headquartered in the UK, the company enjoyed a 10% price advantage in the form of savings in import duty into the EU. Further, since the company imports about 40% of it’s components from the EU, it had the monetary pleasure of saving another 4% duty on them. All this was due to UK’s membership of the EU, which waived off the import-export tariff barrier between member nations. The result of Brexit is that Jaguar Land Rover, for which European markets account for one-fourth of it’s sales, is set to lose a whooping 1 billion pounds ($1.47 million or INR 8,965 crore) by the end of 2020, courtesy of the import export tariff coming into play. As of present, the luxury car subsidiary is responsible for almost 90% of Tata Motors operational profit. Other side of the coin for Jaguar is that due to the depreciating pound, their cars will get cheaper for European countries, something which will boost car sale.

Japanese automobile manufacturer Suzuki nearly sells half of the total cars it manufactures in India through it’s Indian subsidiary Maruti Suzuki . The currency fluctuation created by Brexit has hampered Suzuki’s operational profits. Due to a strengthening yen and a falling rupee, the profits see a significant dip once the Japanese car maker converts them into yen.

This injunction of the import-export duty barrier is the root cause of the financial burden that UK based companies will have to suffer. Bharat Forge & Motherson Sumi are established players of the auto component market with Bharat Forge’s European revenues contributing a 39% share to their total revenue and Motherson Sumi’s Netherlands based subsidiary accounting for 80% of it’s revenue.

All is still not lost with the divorce terms between the UK & EU yet to be worked out. If the UK is able to part ways with preferential market access to the EU members, following in the footsteps of Norway, Indian corporations may still be able to negate the effects of the partition. With three years still to go before the actual exit takes place, the new Prime Minister & his administration will have time to figure out how UK will plays this out.

A ray of hope for Indian companies is that with Indian FDI playing such a vital role in the country’s economic scenario, Britain may be inclined to give Indian companies a tax break and other such incentives. 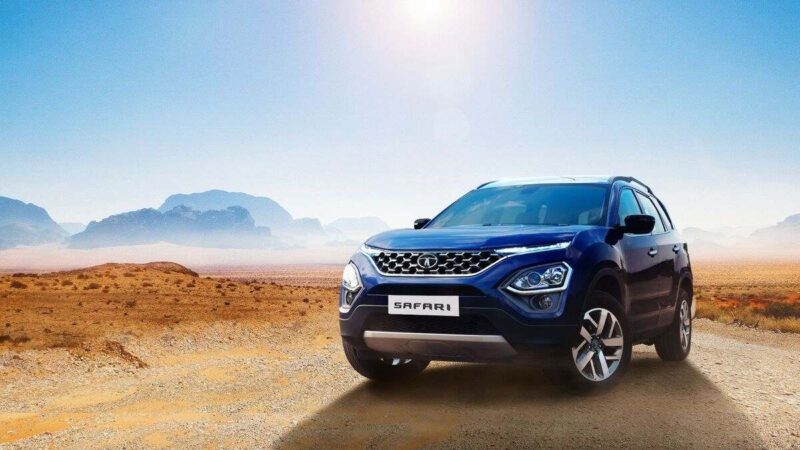 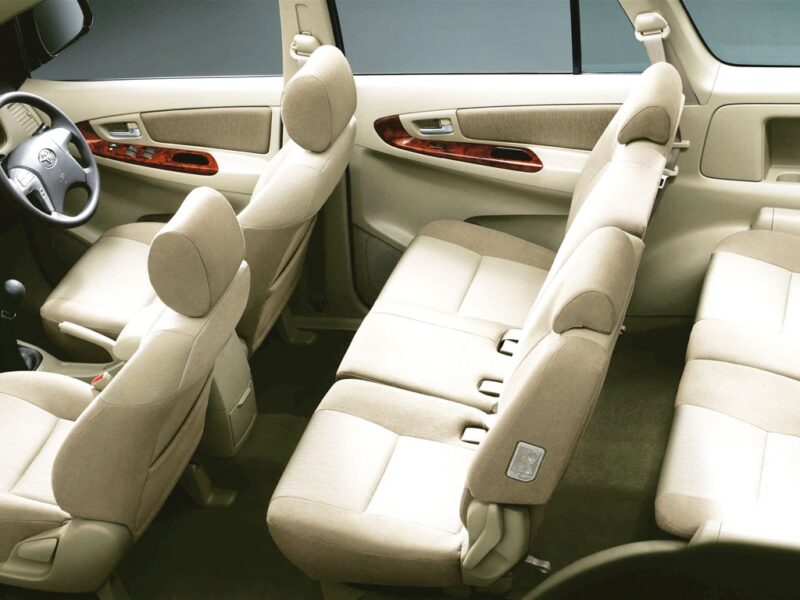 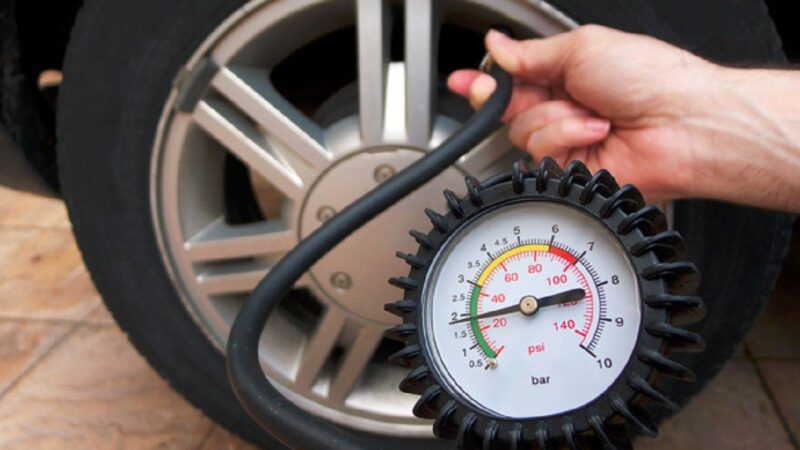 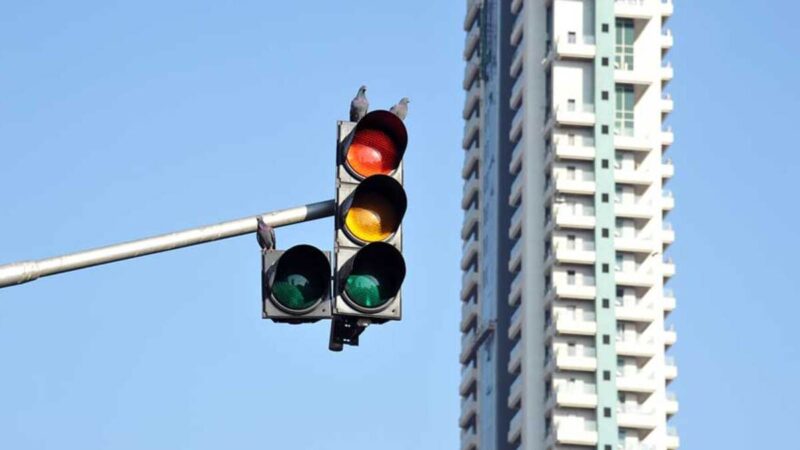 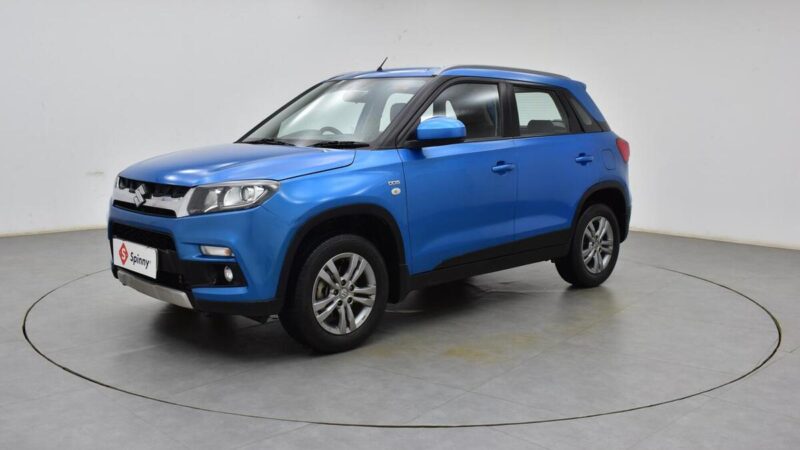